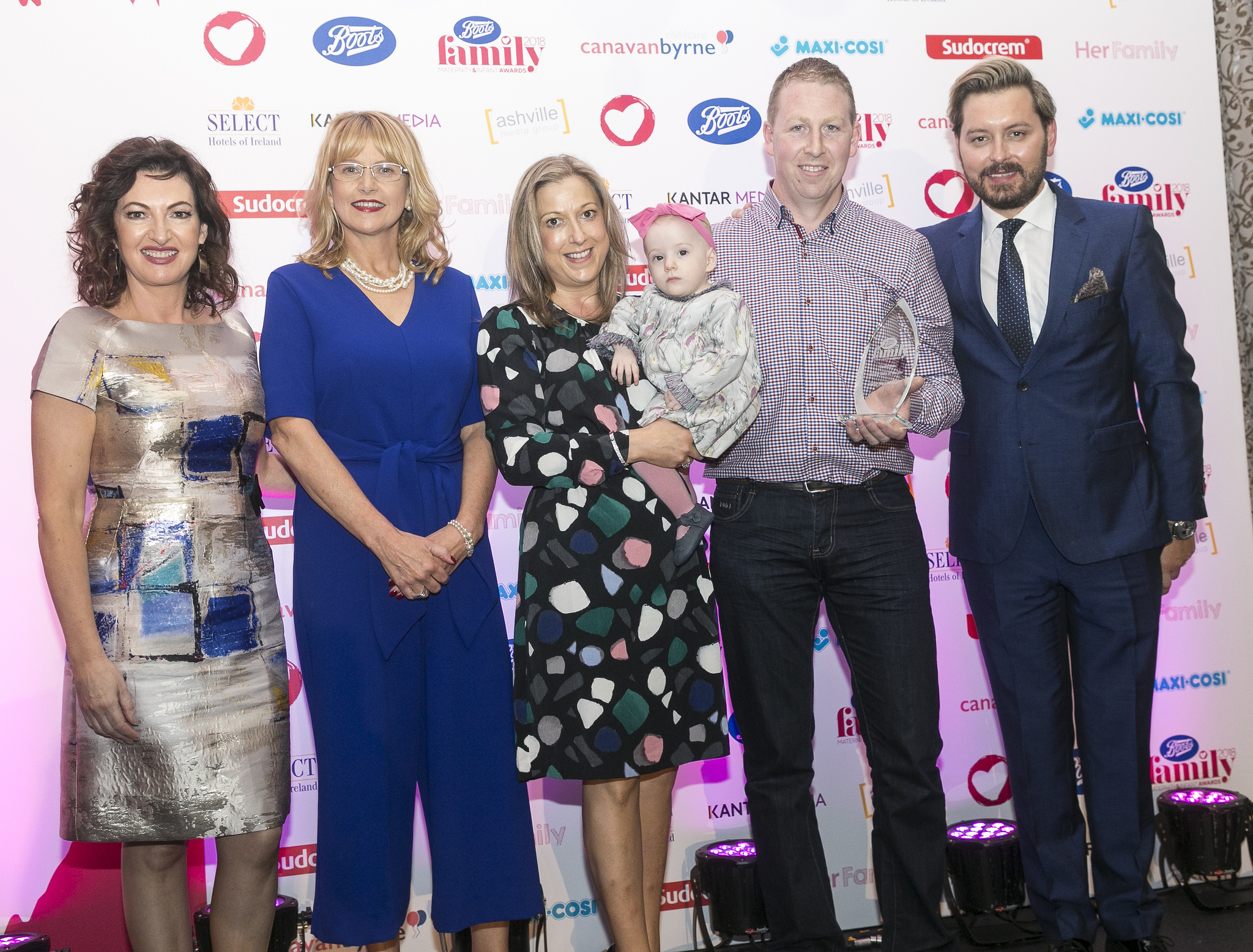 On Monday the 10th of July, at only 29 weeks gestation, little Iarla arrived into the world weighing 2lbs 4oz. She was rushed straight to Neonatal ICU where she spent a long and gruelling six weeks. She was eventually transferred to the Special Care Baby Unit in Ballinasloe for a further six weeks before she was finally discharged and able to begin her life with her loving parents and three siblings at home in Offaly.

Lorraine would like to thank the staff of the National Maternity Hospital for everything they have done for both of them and the Staff in SCBU in Portiuncula Hospital where they continue to look after Iarla, also her GP Dr. Darragh O’Hare for everything himself and his staff do for them. 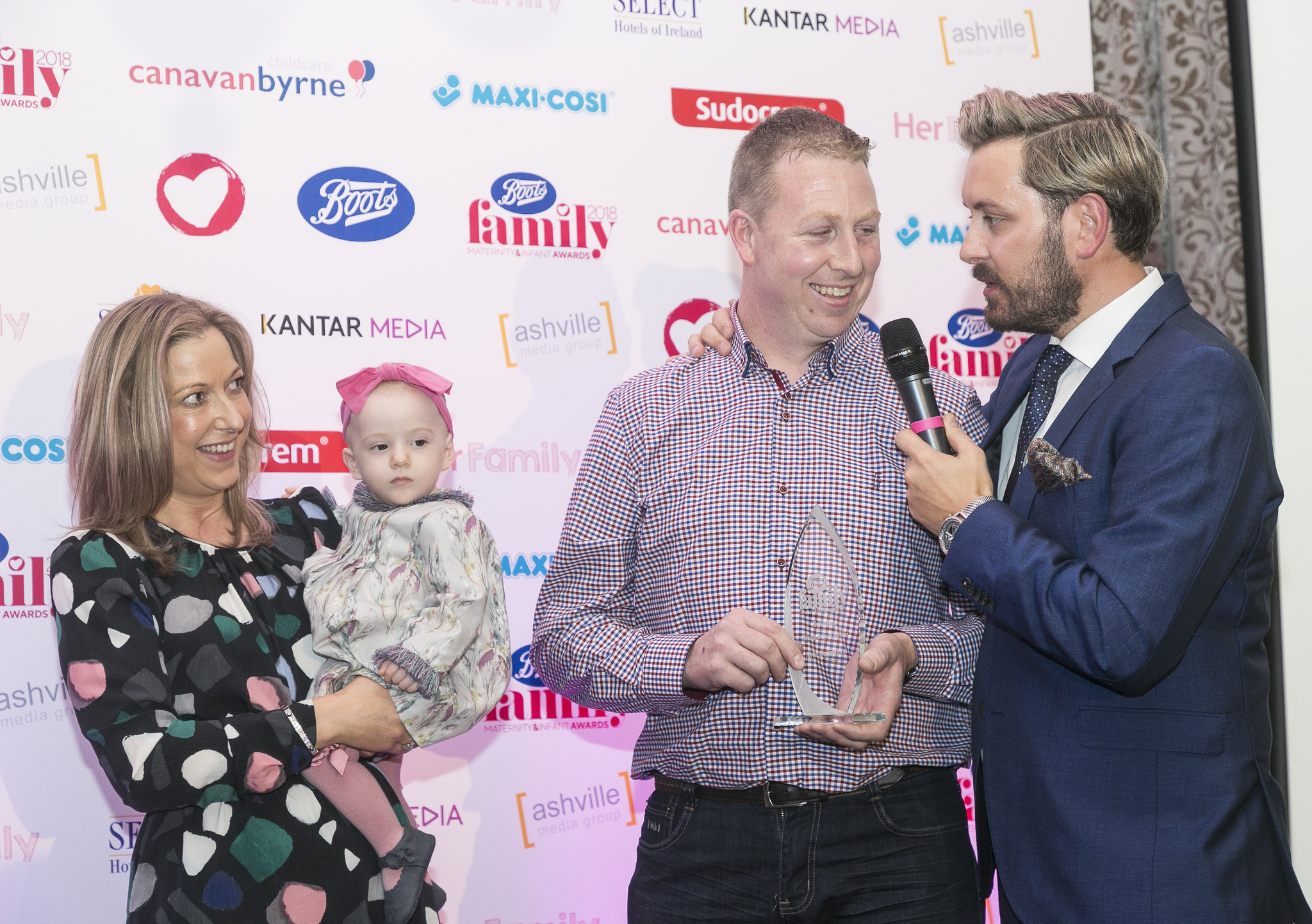