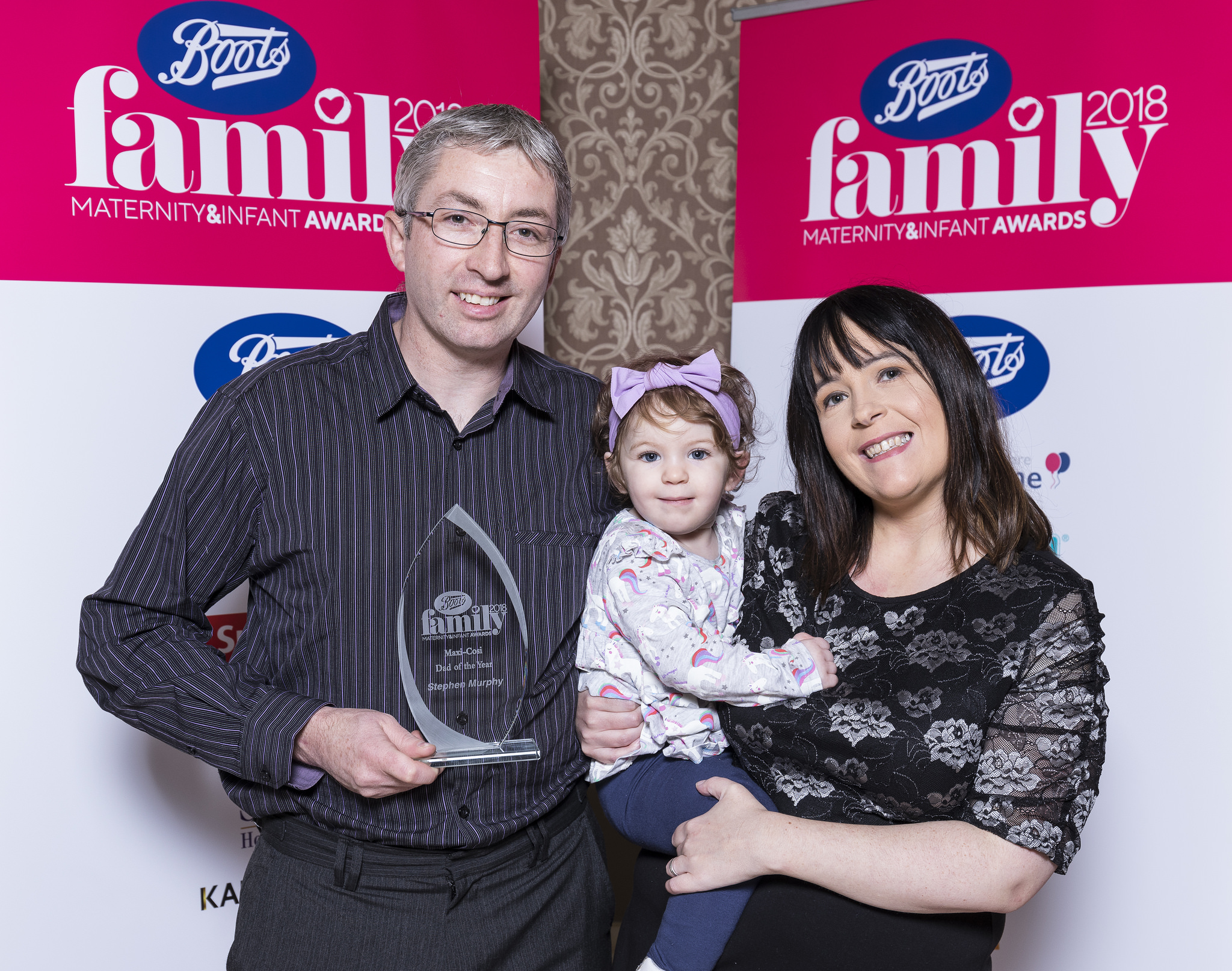 Stephen Murphy is a fantastic partner and a super hero Dad to 10 children. He is a truly dedicated father who is very hands on. Family always comes first and Stephen often takes time away from work to attend appointments and meetings and to help with things like the school run. When it comes to extra curricular activities, from cookery lessons to football training and matches, he often acts as a chauffeur driving the children to and from their activities and is always there supporting them and cheering them on. When Rosemary met Stephen she had a daughter, Kaitlin from a previous relationship and from the very start of their relationship he treated Kaitlin as his daughter and went on to legally adopt Kaitlin and become her Dad in the eyes of the law as well. In addition to parenting Kaitlin, Stephen and Rosemary went on to have six boys followed by two girls and we are expecting another baby girl in August making for a grand total of 10 fantastic children. However, they sadly experienced the loss of three pregnancies along the way.

Kaitlin was diagnosed with Autism Spectrum Disorder – more specifically Asperger’s Syndrome – and as she approached her teenage years the challenges of her condition became more obvious both to her parents and those around her. Stephen has been an amazing advocate for Kaitlin making phone call after phone call on her behalf, fighting for services, places on programmes and appointments for her. He is also there for Rosemary and all of their other children. That is the definition of being an amazing father. Two of their boys, Cody and Skyler, were also diagnosed as being on the autism spectrum but on a much milder scale than Kaitlin. They need some extra work with their speech, social and motor skills compared to other children their age but both boys are coming on in leaps and bounds. 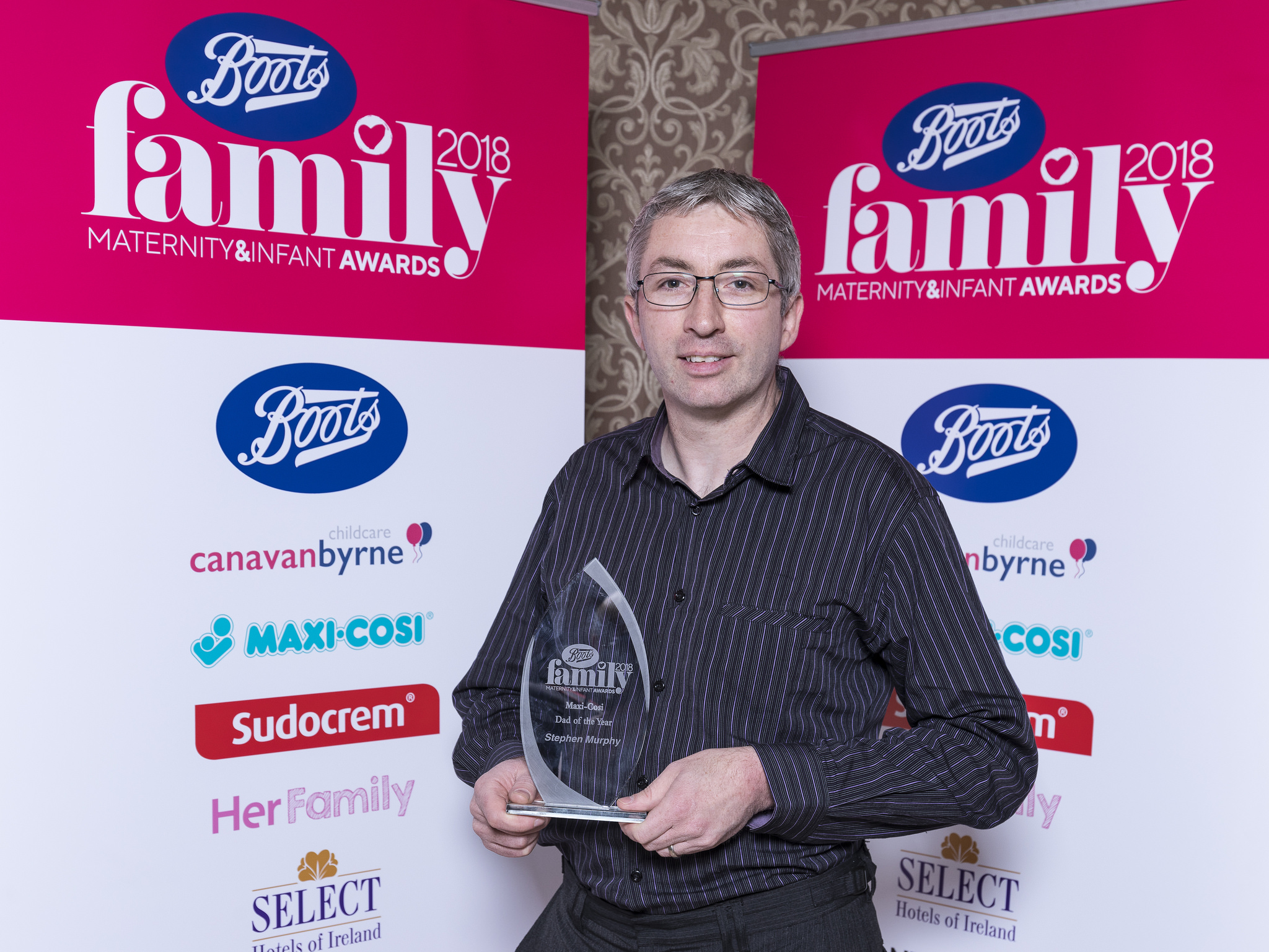 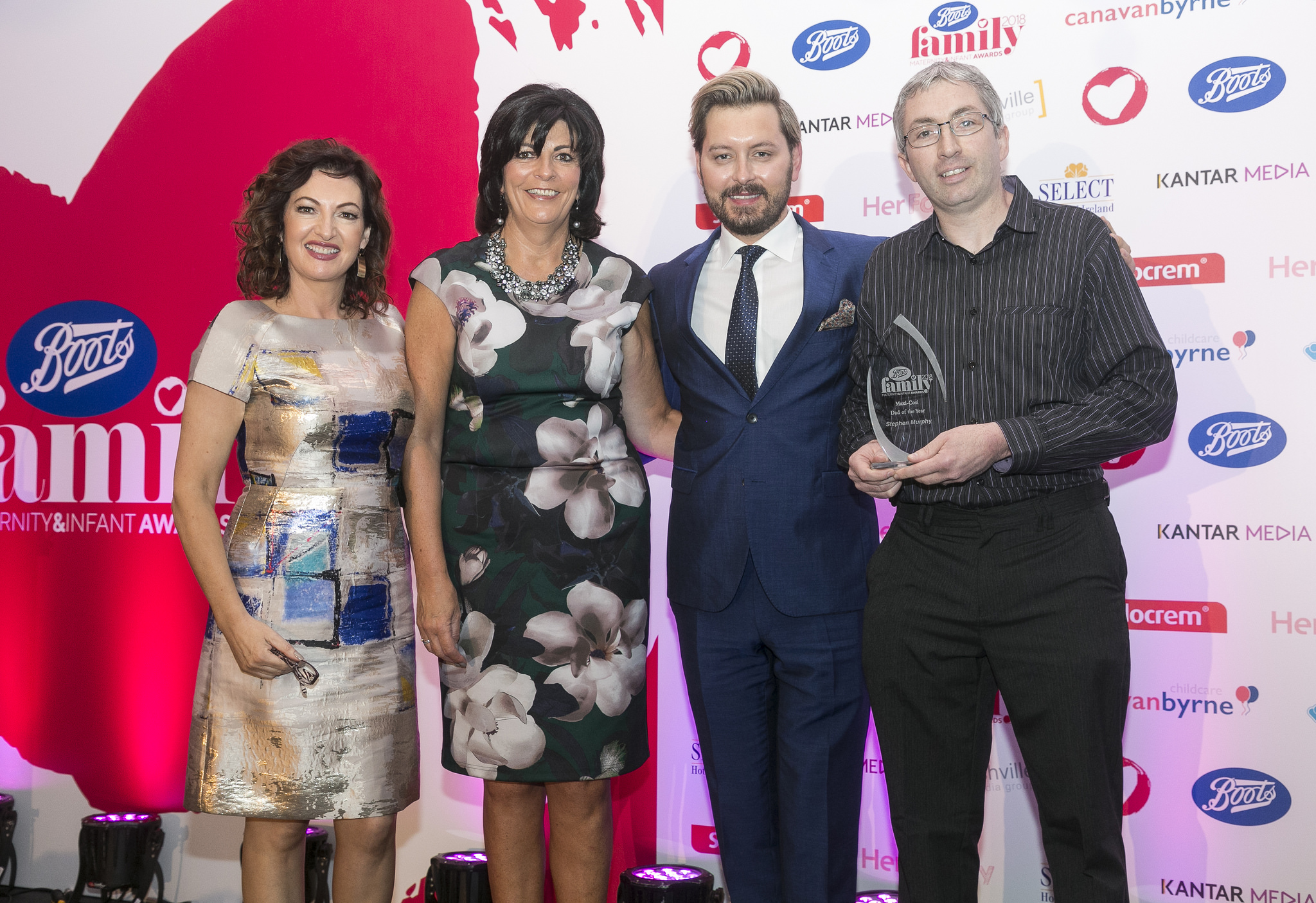