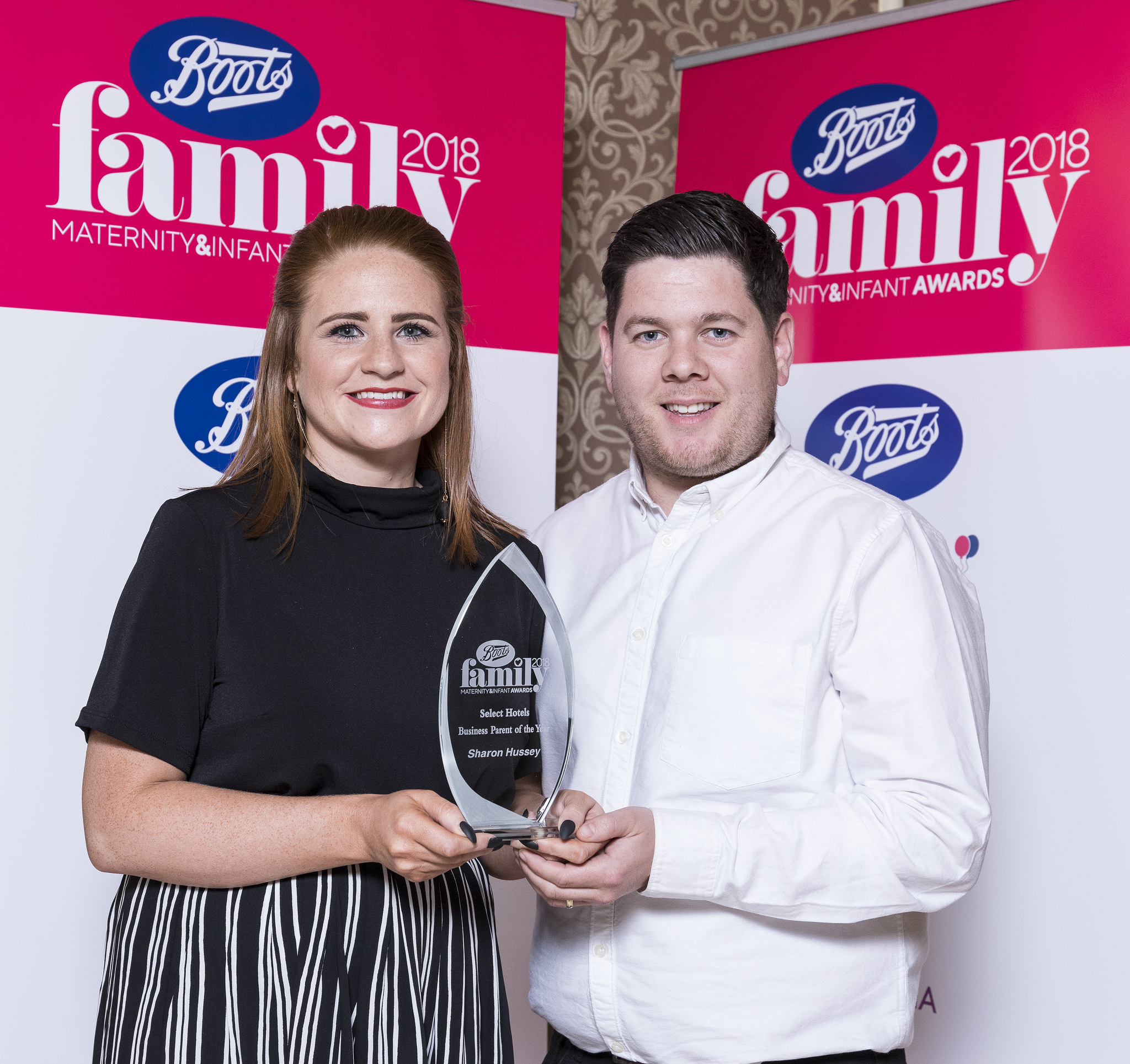 When Sharon Hussey’s son was born, she decided to breastfeed him but as he needed to be fed every two hours, she could never pump to meet the demand. At three months old she decided to introduce baby formula. Oliver went into anaphylaxis shock and is very lucky he is still with us today. At three months old, he was given EpiPens to carry with him at all times due to life threatening allergies to dairy & egg. Oliver’s family had to wash their hands or face and even brush they teeth if they wanted to kiss and cuddle him. He would react and break out if he came in contact with certain substances. He suffered terrible eczema and hospital was a very familiar place for Oliver. At six months old he had another anaphylaxis and two months later, while at the GPs for his vaccinations, he went into anaphylaxis again and was taken in the ambulance to hospital. Sharon was unable to return to work as she had to become his carer. The thoughts of him crawling was terrifying as he would break out in hives if he even touched dust. Sharon studied fashion design in college and had been sewing for most of her life but had never made baby products before. She wanted a playmat she knew she could put down and take with her on the go so she began to sew. She went on to make storage bags to hold his bits in, and when he got a little bit bigger a teepee for him to enjoy. Friends began to ask questions about the items so Sharon set up her own business, Abina.ie, named after her mother who has always been there for Sharon.

The first year of Oliver’s life was for sure an experience but Sharon only thinks of the positives that have come from it. Seeing Oliver grow and fight everyday gives Sharon the drive to want to excel in life. She is determined to turn the negative experiences they’ve had into positive ones and hopes to establish a well known Irish brand. She wants to be able to show Oliver that what he went through wasn’t for nothing. 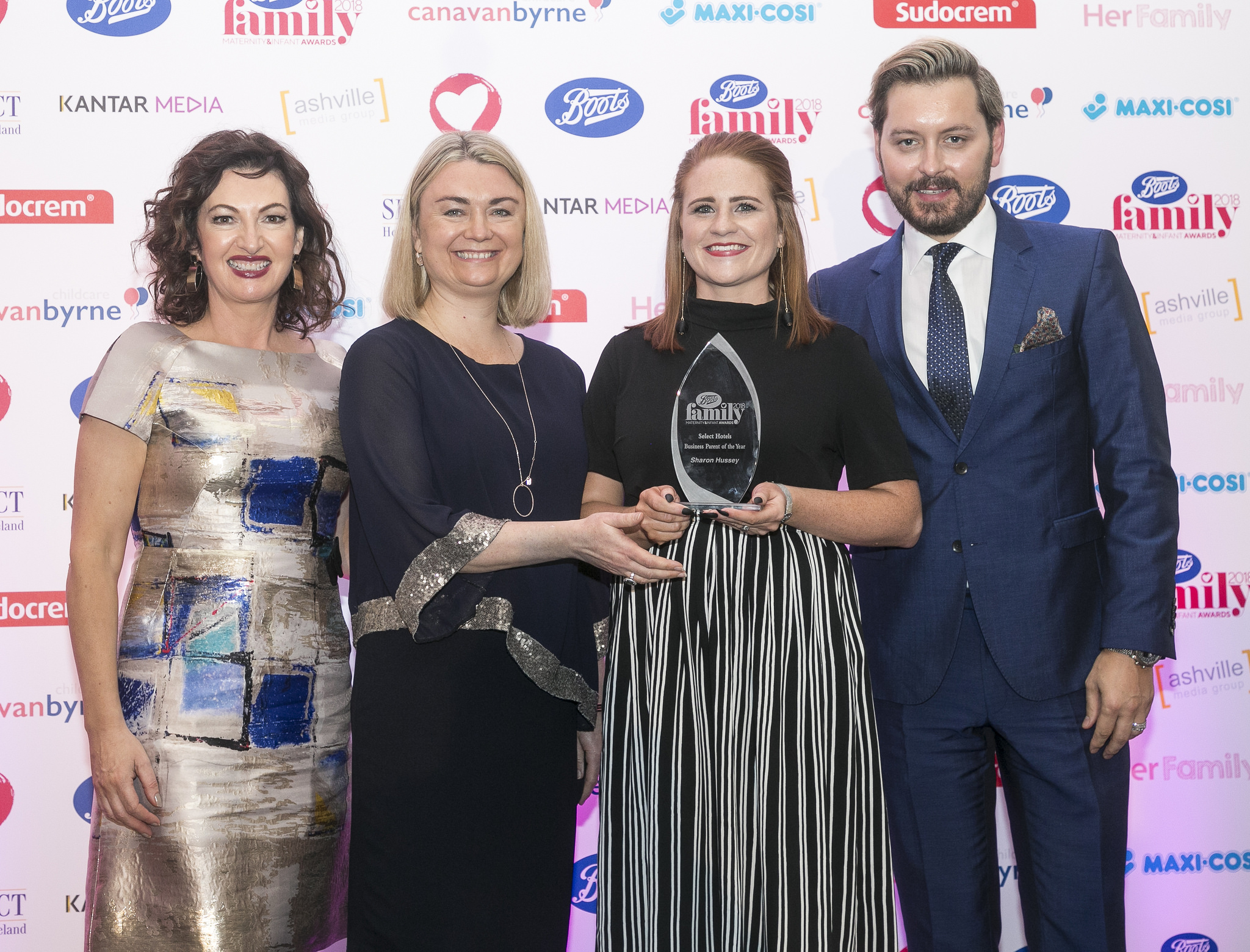 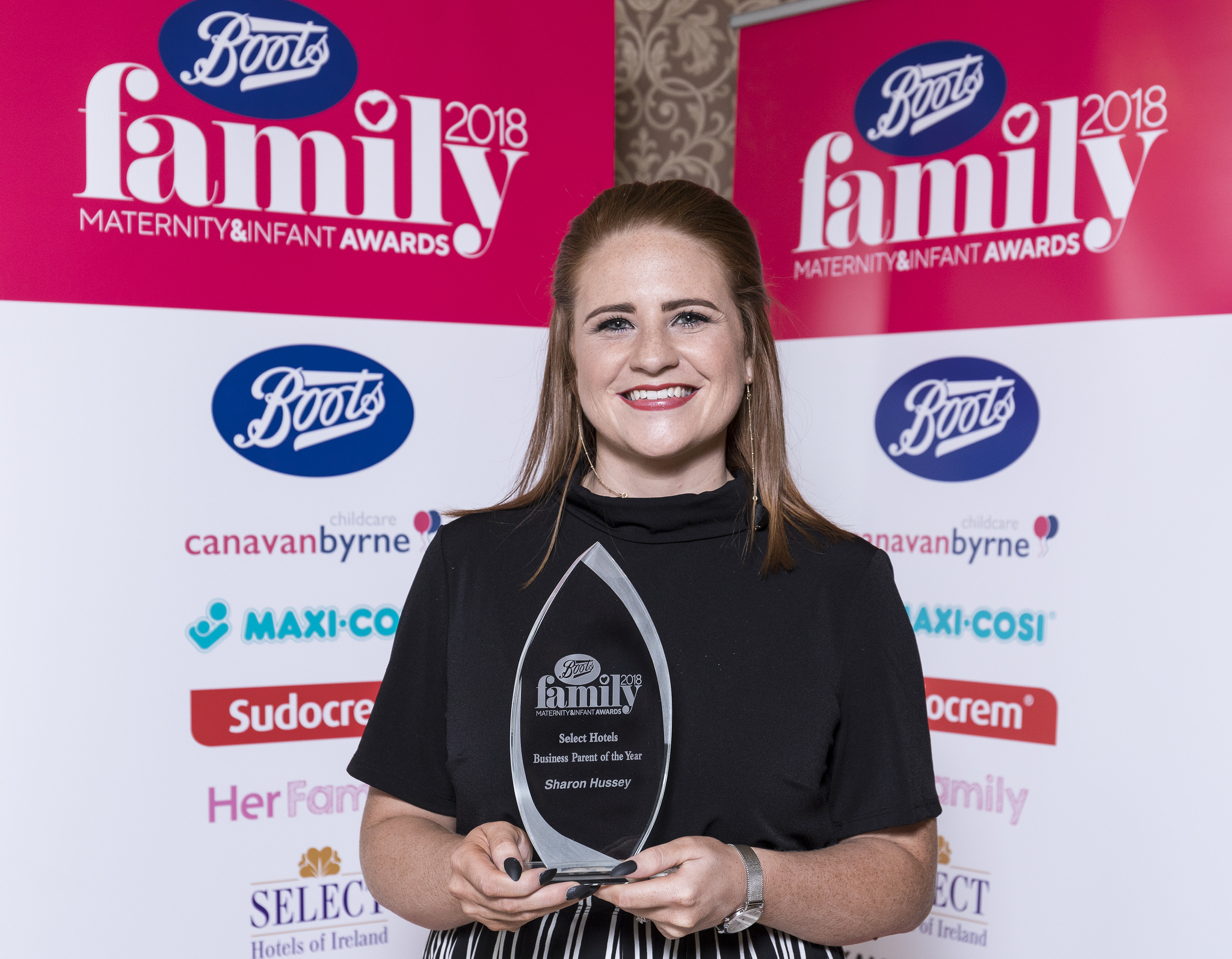