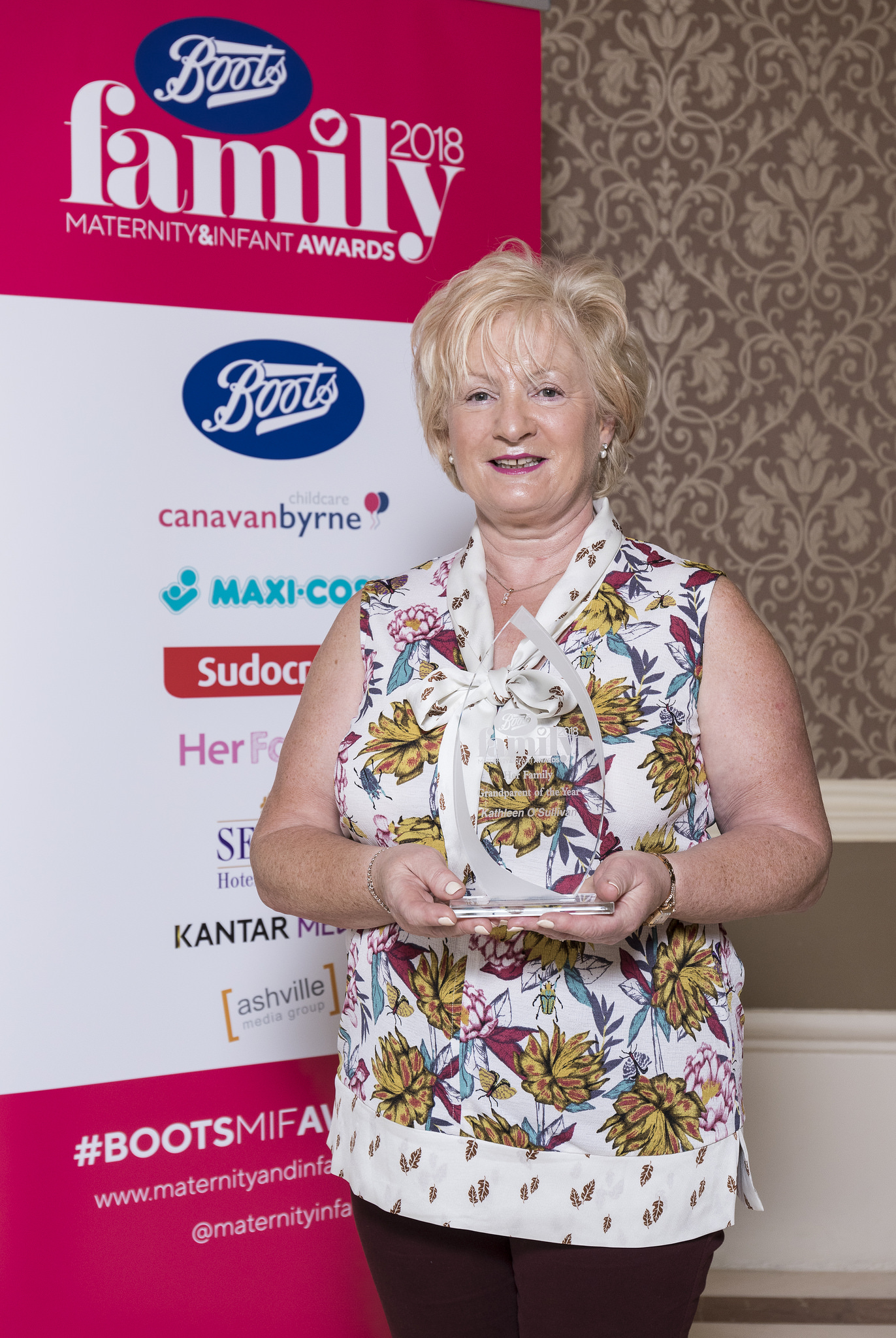 Kathleen O’Sullivan’s daughter Diane gave birth to baby Jack by emergency section and then spent two weeks in the special care unit. Kathleen visited the hospital every day and stood outside the window of the special care unit just to catch a glimpse of her little grandson, whom she longed to hold and cuddle, but couldn’t as it was only parents allowed inside the unit. She was so delighted when Diane and Jack came home and she finally got to hold baby Jack. Kathleen continued to care for and mind her grandson throughout Diane’s maternity leave and attended all of his outpatient appointments.

When Diane was returning to work, Kathleen selflessly offered to mind Jack, easing Diane’s worries when she was working 12 hour shifts as she knew he was in the safest hands. Three and a half years later, Jack’s little brother Luke arrived into the world and Kathleen adores him just as much as Jack. Following Luke’s birth, Diane became really ill and had to be admitted to hospital. Once again, Kathleen gave all her time and devotion to Diane and minding her two boys, even taking them to see their Mum in hospital. 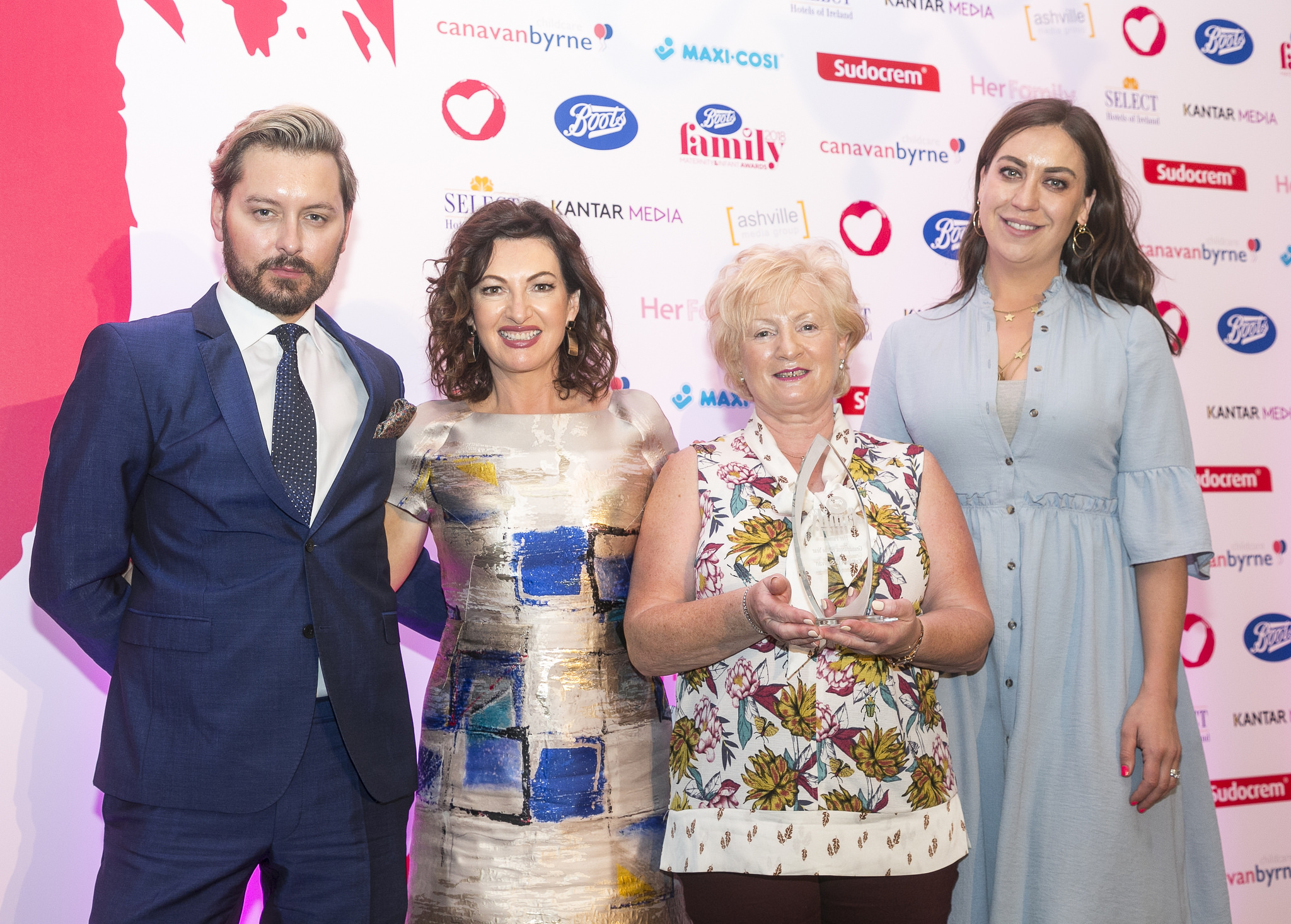