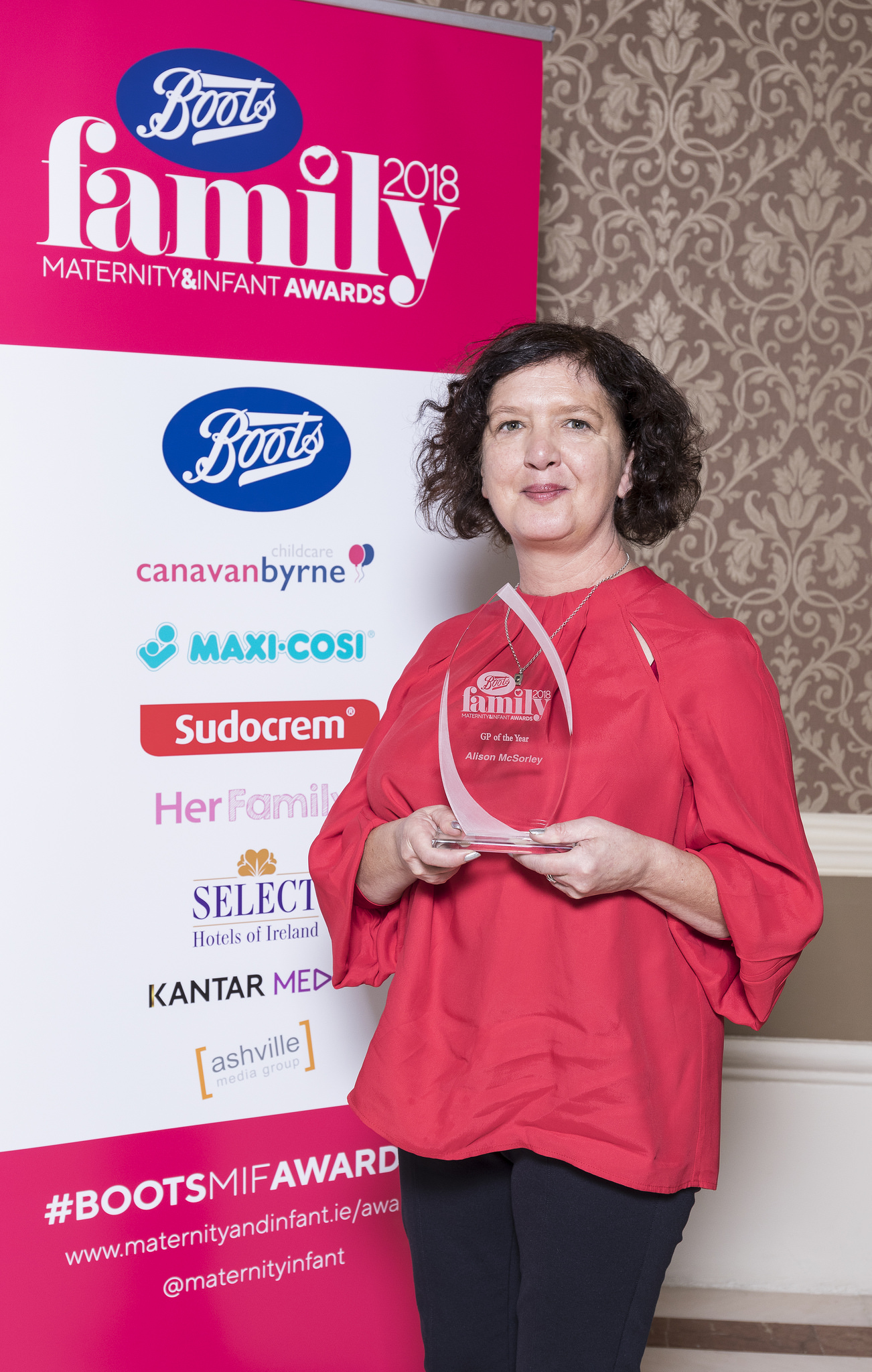 Niamh Dillon has been a patient of Dr McSorley’s for almost 10 years. Niamh suffered with depression for years and unfortunately, after giving birth to two babies, her depression worsened resulting in post natal depression. Soon after giving birth, Niamh felt she couldn’t go on and was having suicidal thoughts. She felt her family and her babies would be much better off without her. She was feeling overwhelmed, sad, constantly worried, expecting something terrible to happen her babies. Niamh struggled for a long time and was afraid to tell someone incase they thought she was mad and she would be locked up somewhere.

One morning she got dressed and drove to Dr McSorley’s surgery. She said it was an emergency and Dr McSorley agreed to see her without an appointment. Niamh explained everything, as well as she could and for the first time in a long time, she felt relief. She was so scared but could breathe a little easier. Dr McSorley understood. She cared. She wanted to help. She spent the morning making phone calls to psychiatrists in the local mental health clinic, arranging an appointment. She wouldn’t let Niamh leave until she had a plan in place. Later that day Niamh attended Clondalkin Mental Health. She spoke to a psychiatrist and they adjusted her medication and put an emergency plan in place. Niamh is now getting the help she needs. She has two beautiful children who need and love her and more importantly they have their mammy. She struggles some days but is grateful to be alive and living her best life. All thanks to Dr McSorley. Niamh says Dr McSorley saved her that day, and the support she gives her now is unreal. She definitely deserves this award. She is more than just a GP.  Niamh cannot begin to explain her caring nature and genuine interest in her patients.. She really is some woman. 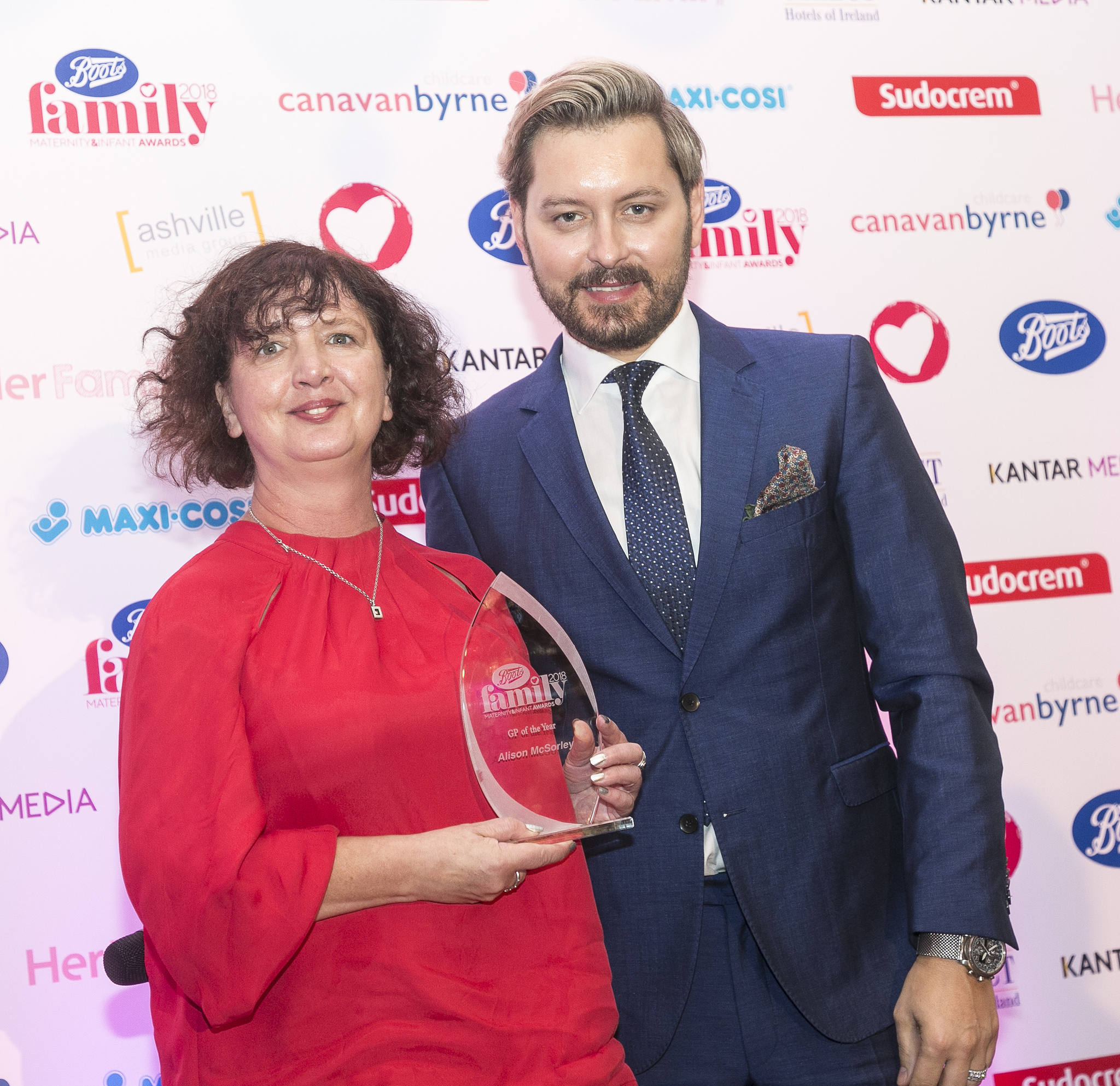