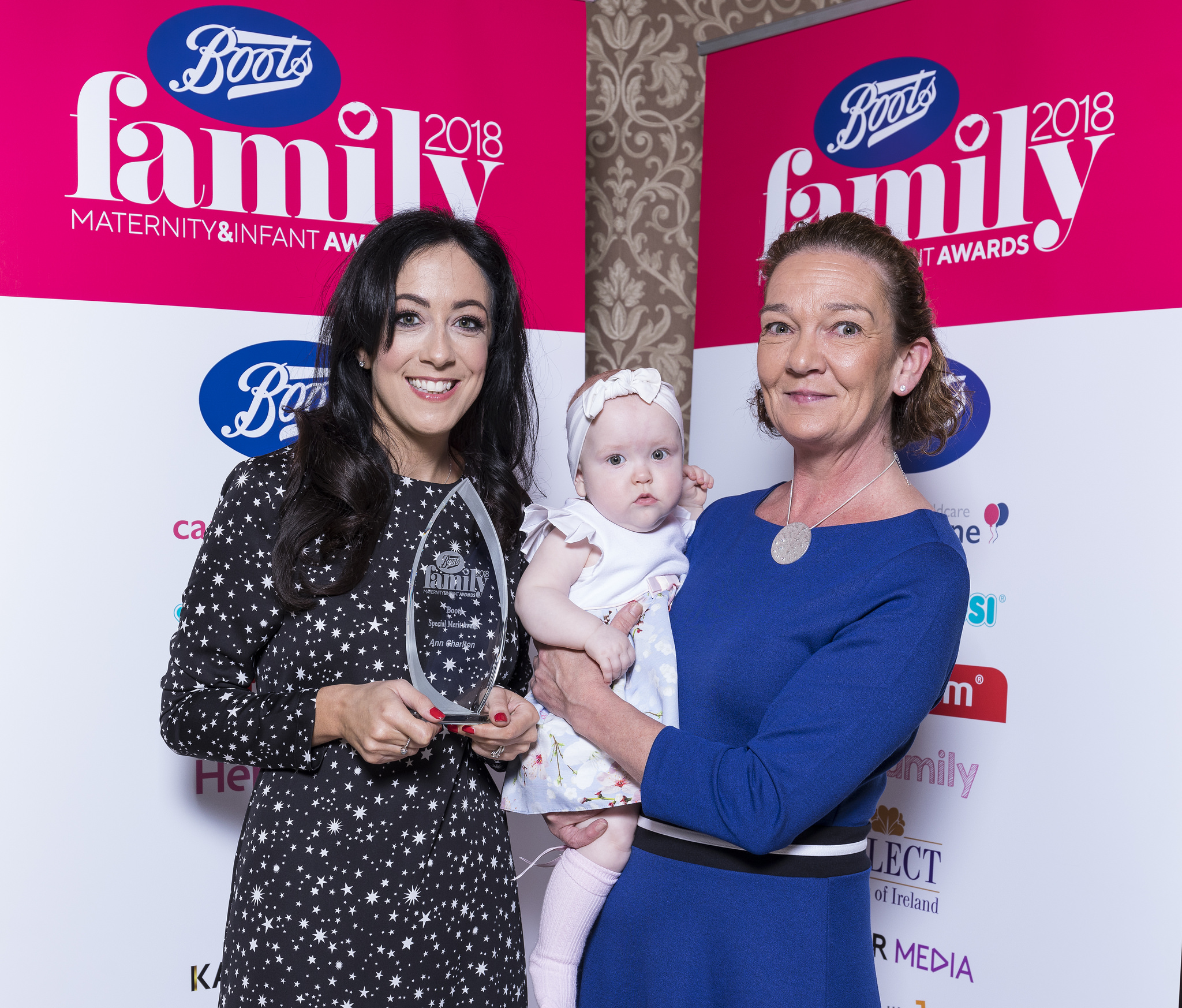 In March 2016, Linda Hughes sadly lost a baby suddenly at 22 weeks. She was a patient in the Rotunda and subsequently transferred to the Mater where she spent several days in ICU before returning to the Rotunda where she first met Ann, the hospital Chaplain. Ann recognised Linda’s grief and devastation and offered such support and empathy. She went out of her way to help plan the funeral and even prepared the special prayers and booklets.

Despite being told she would never carry a baby full term again, Linda became pregnant again in 2017. Ann met her on several of her weekly check ups, providing her with a place of solace to discuss her fears and anxiety. At 27 weeks Linda unfortunately suffered the same complication. Ann was there for her once again, arranging appointments for Linda with the lactation consultant, arranging to have the baby baptised and taking Linda for coffee to take her mind off her ordeal throughout her 98 days in the Rotunda with baby Emma. 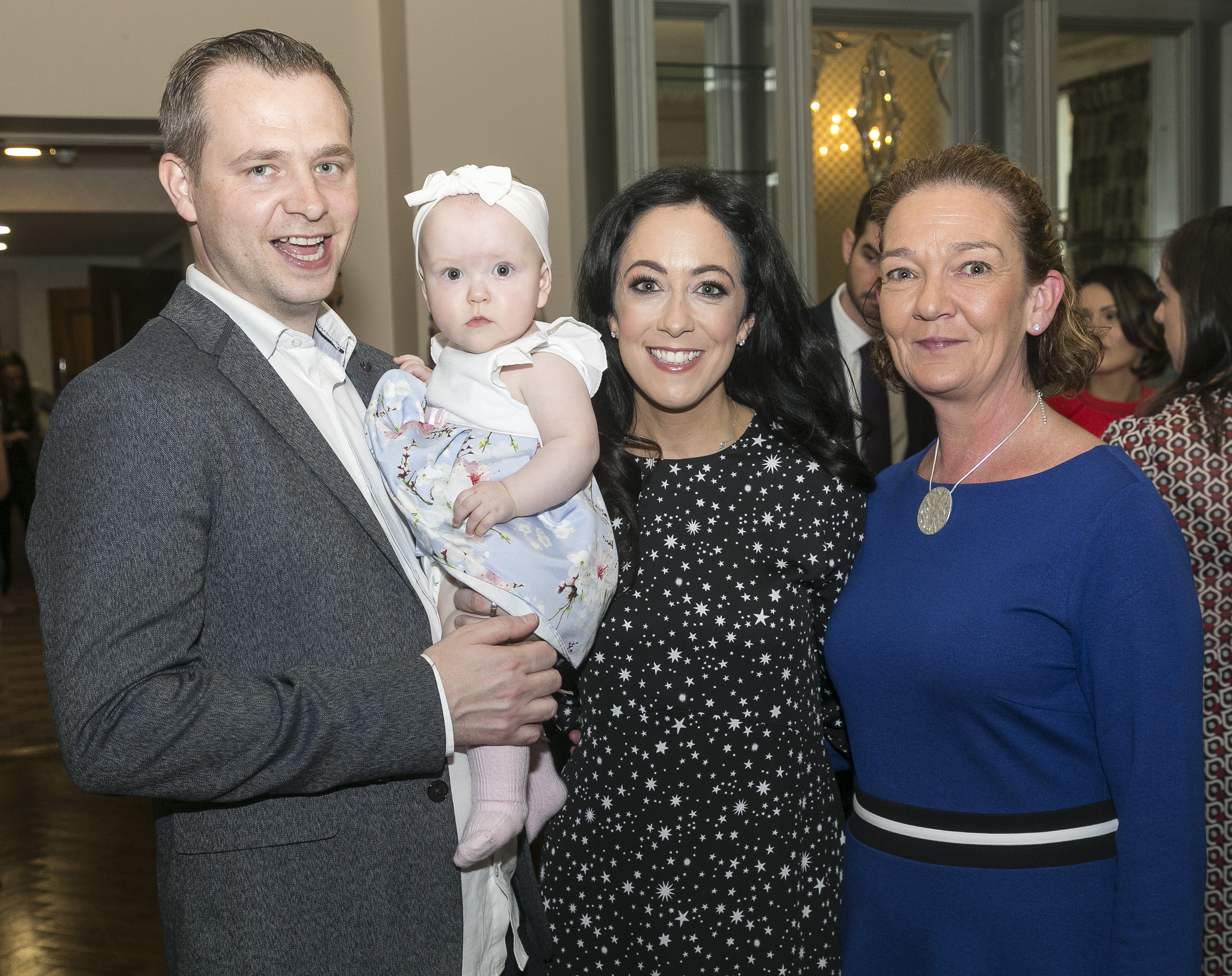