This year’s Young Achiever of the Year award goes to a young girl who has accomplished more in her short life than most adults ever will. On top of the peaks she has summited, is the determination and will of a young girl who effortlessly puts others needs before her own. 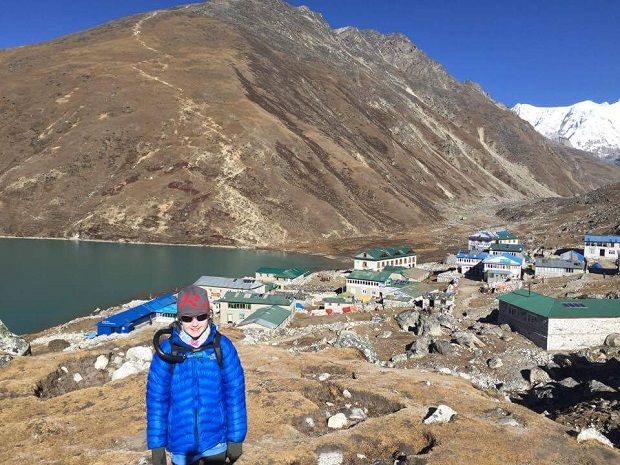 Kaydi Smith is a quiet, unassuming young girl with a love for the outdoors. Hiking from the tender age of three, she has achieved things most adults would only dream of doing; climbing Carrauntoohil multiple times, getting to Everest Base Camp and undertaking Mt. Kilimanjaro. But it’s not only Kaydi’s physical achievements that make her so special. While in Tanzania, she quietly donated the money she both fundraised and received for her birthday, about $200, to local orphanages and clinics. On her trip to Nepal in October 2016, they brought with them more funds they raised, plus a suitcase full of clothes to help earthquake victims. During this trip, Kaydi hiked for 18 days to get to Everest Base Camp and trekked across glaciers and the Cho La Pass, something most adults would only dream of doing. 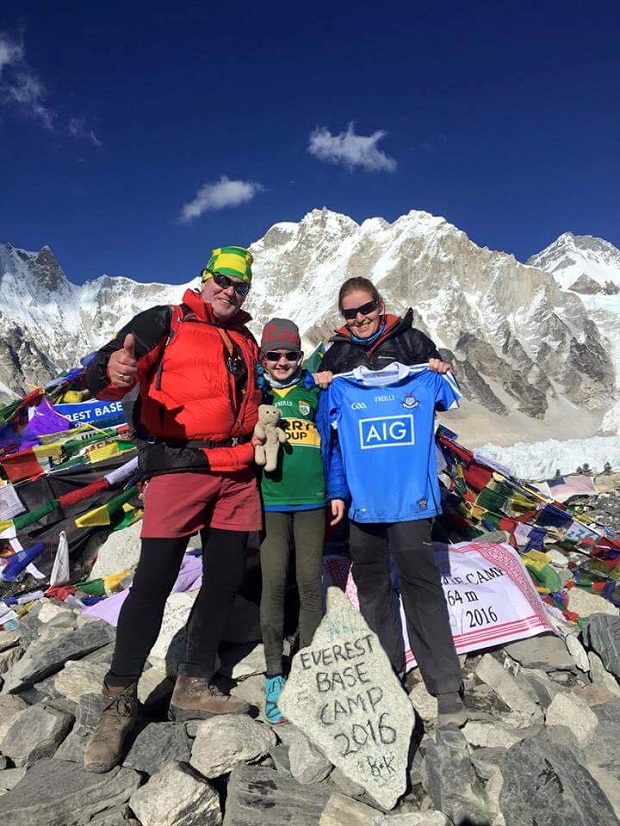 Kaydi’s achievements are made all the more special by her humility in discussing them. “She wouldn’t really tell people all about what she does a lot, she tends to keep it to herself,” says grandmother, Angela. Her determination to conquer mountains is matched only by the depth of admiration from her family, and although she has achieved so much already, we’re sure that Kaydi has many more mountains to climb in the future. Angela notes, “She’s very laid back, she really doesn’t see it as an achievement. For her, it’s just something that she loves to do.”