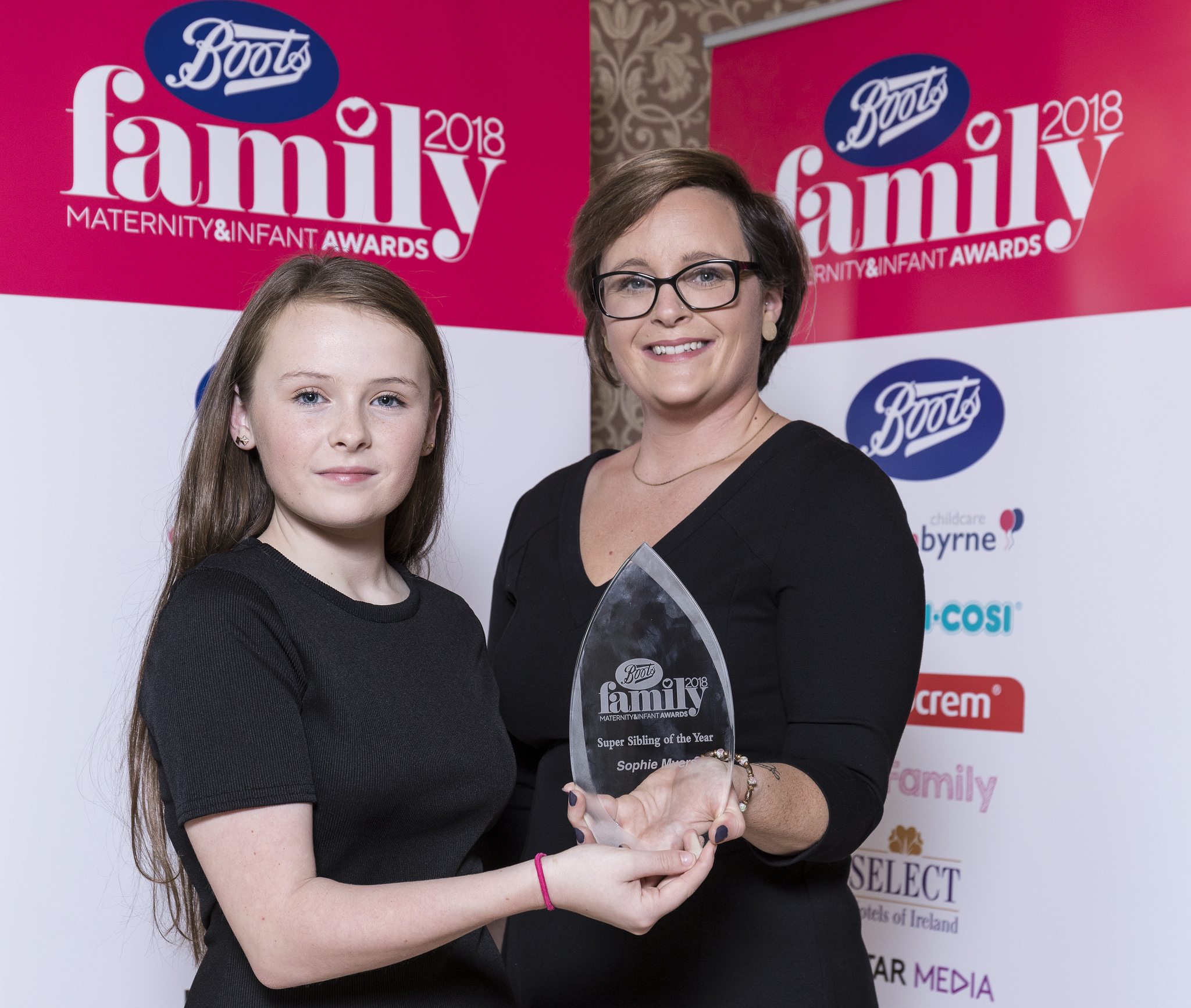 There are so many reasons why Sophie Myers deserves this award, according to her mother Sharon. As a sibling of a brother with a rare syndrome since she was five years old, Sophie has had to be mature and become independent far quicker than most siblings. She has had to endure many days and nights away from her parents and brother Noah, not to mention deal with all the emotions that go along with a sibling whose health is often at risk. Now that she is 12, her parents can see the fine young girl she has turned into, and although she can test them at times (as teenagers do), she never shies away from helping her brother, whether it’s bringing him to the bathroom, helping with his equipment or simply playing with him, she is truly a wonderful sister. The family have in recent years taken to sharing their story on social media and although she may not be quick to appear on camera, Sophie has taken all the different posts and attention shown to her brother with a maturity well beyond her years. Putting her forward for this award is her parents’ chance to show Sophie exactly what she means to all the family. 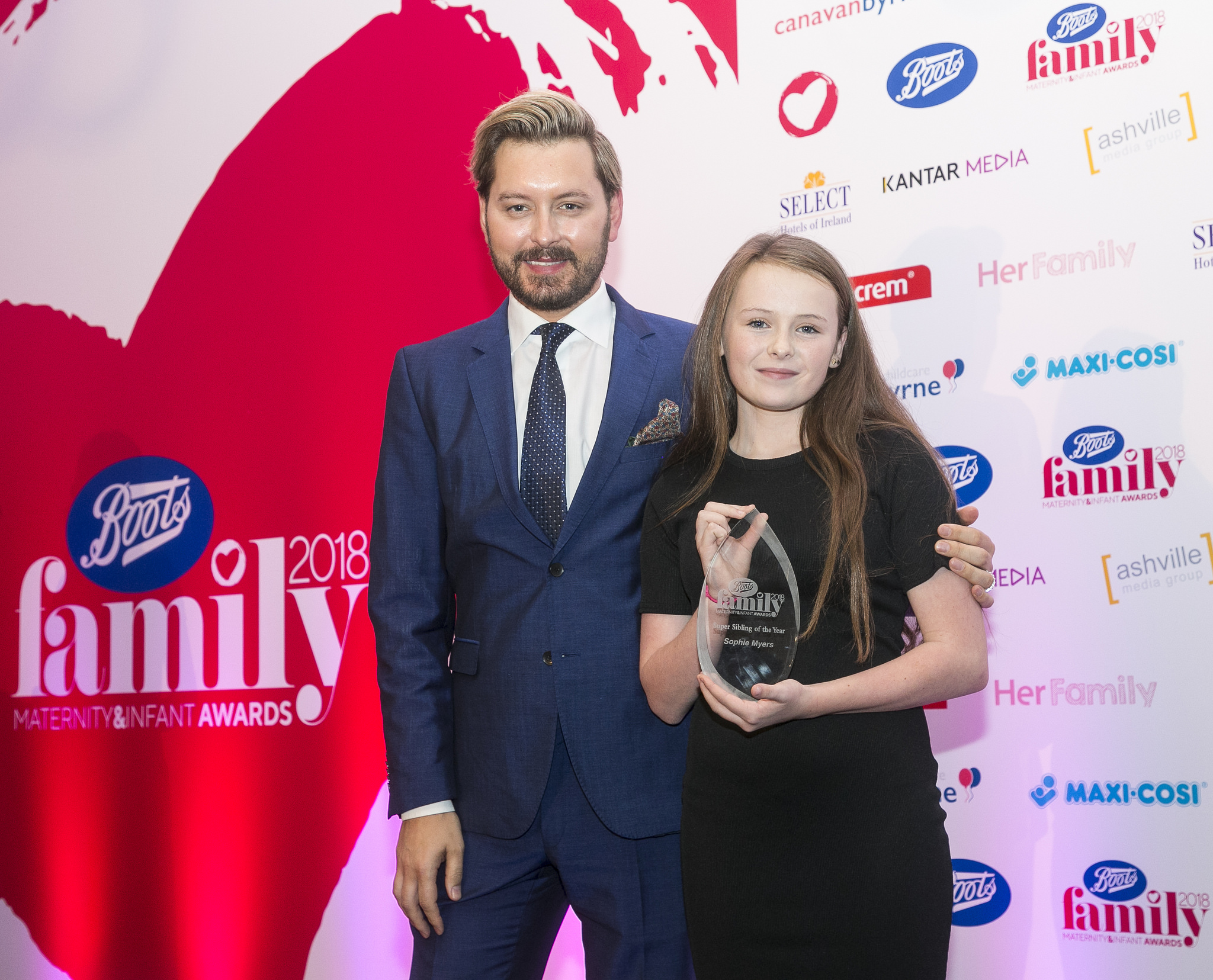