A sensitive and inspiring child, Kyle O’Driscoll was nominated for Super Sibling of the Year award by his mum for his compassionate and caring attention toward his sister, Maria. 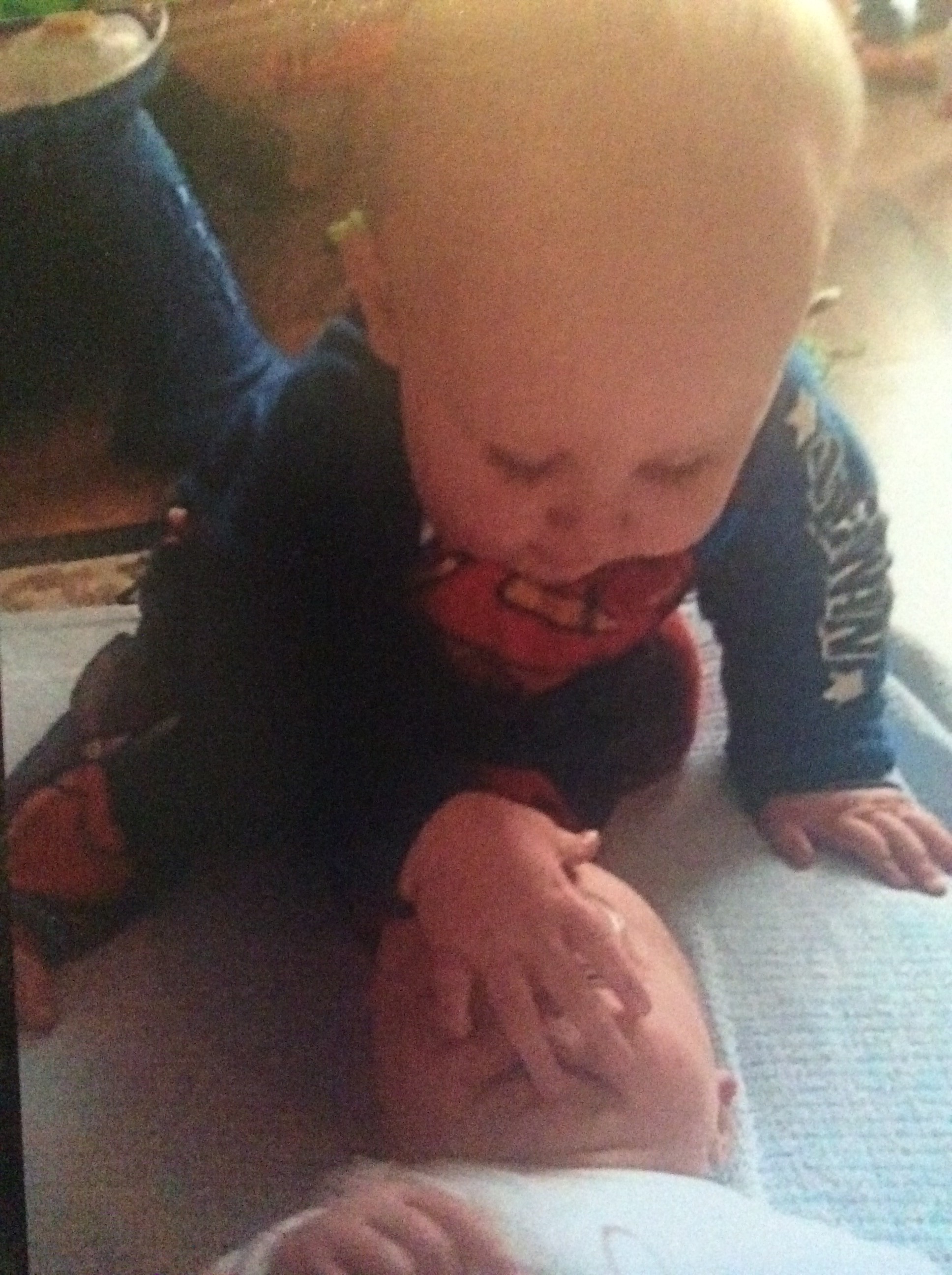 Kyle first showed he was deserving of this award when his sister Maria arrived into the world. Although it was difficult to form a bond with his younger sister due to her autism diagnosis, Kyle has proven over the course of her life that he is every inch the loving big brother; looking out for her and constantly checking that she’s okay.

Ten months older than Maria, Kyle takes his big brother role very seriously. This sensitive, compassionate and caring nature transfers effortlessly into his social life, where he constantly makes others around him happy and content, especially those younger than him and more vulnerable. “Straight off, if anyone were to be upset in school, he’s over wiping their tears, and giving them hugs and kisses,” says mum, Emily. It’s these heartwarming and admirable qualities that Maria witnesses in her brother on a daily basis and is able to learn from. 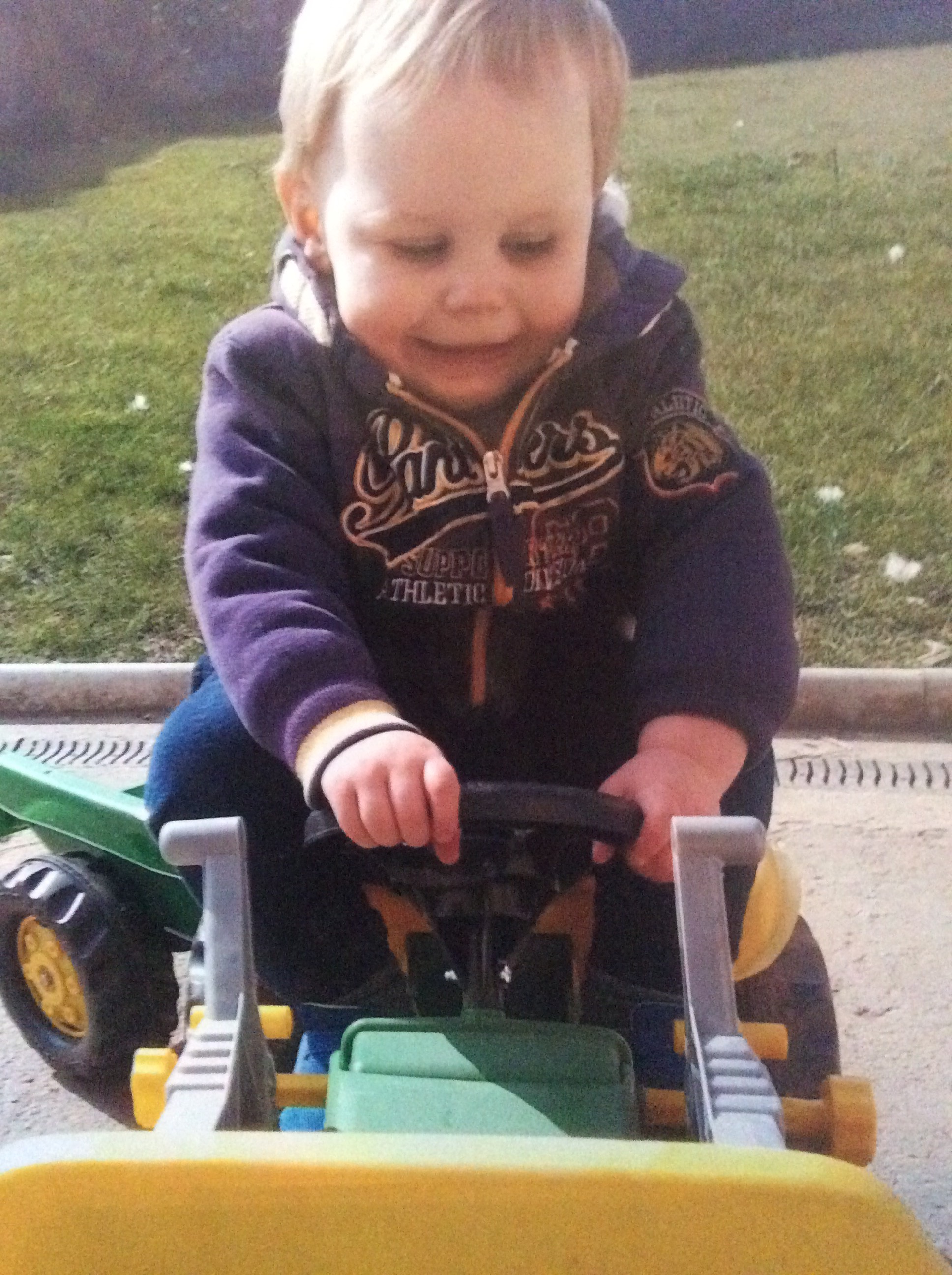 Kyle’s nature really came to the fore when the family were involved in a car accident last February. Maria was quite badly injured and got a fright from the experience, but Kyle did everything he could to make sure she was okay, even at the tender age of just three. Emily explains, “She broke her nose and broke her eye socket and she lost her three front teeth, but after it was amazing to see, he was just over to her. He was checking on her, he was rubbing her head and giving her kisses and if anyone were to come over and upset her he would mind her.” There seems to be no apt way to describe Kyle, but his mother does put it best. “He’s one of a kind, definitely.”