This year’s Child Hero of the Year award was born with a rare genetic condition called OFD Type 1, which meant that it was highly unlikely that she would ever walk or talk. But Molly Byrne persevered and surprised everyone, defying expectations with a smile and a sunny disposition. 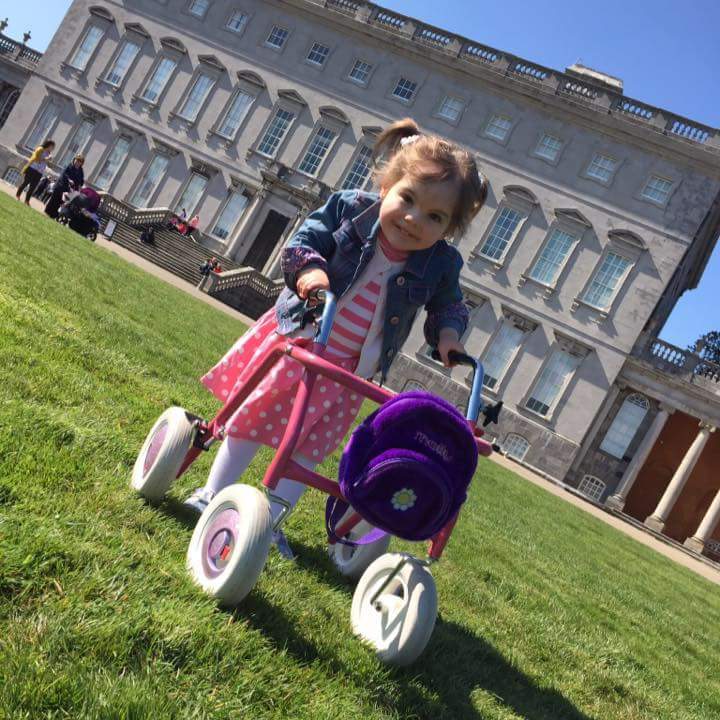 When Molly was born, her parents were told there was little chance of her ever walking or talking. Little did they know, that Molly would achieve things that, at the time, seemed well beyond her reach. Physio and occupational therapy from an early age had Molly crawling at the age of two but she didn’t stop there. With the help and support of her parents, Molly learned to pull herself up to stand and after taking on two weekly sessions at First Steps in Limerick, she started walking just before beginning school last year. Although she has been through so much for one so young, she conquers every challenge with a smile on her face.

“You should have called her Sunshine. Cause I can already tell that she’s going to bring so much to your life.’ And she has.” 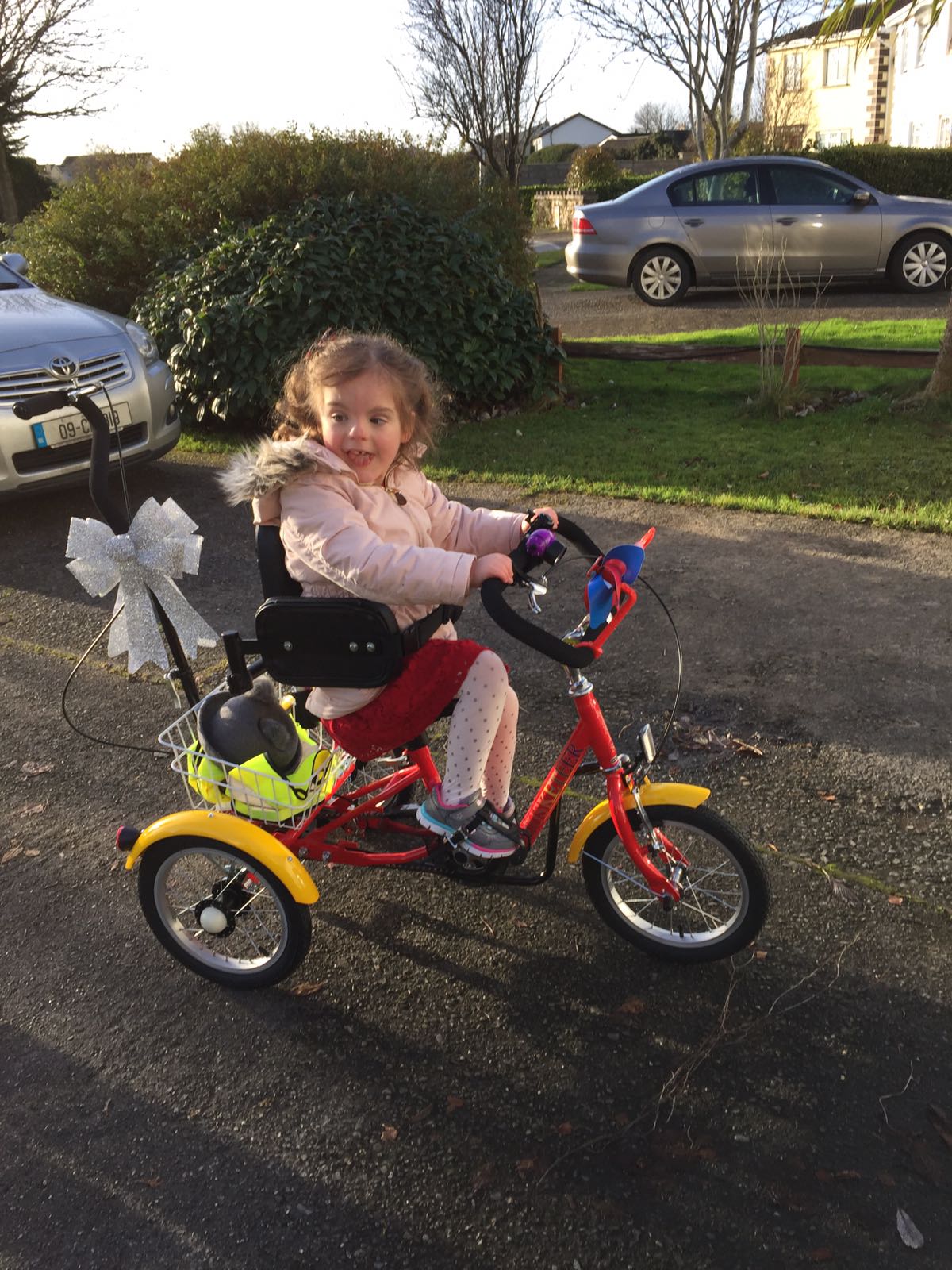 Mum and nominator Melanie recalls, “I remember when she was born, my mother held her for the first time and said ‘You made the wrong choice on the name. You should have called her Sunshine. Cause I can already tell that she’s going to bring so much to your life.’ And she has.” Molly’s sunny demeanor never dims, whether she is at physio, school or relaxing at home with her family. While she has always been a hero in her parent’s eyes, Molly is widely known for her infectious positivity. Her physiotherapist even leaves Molly’s appointments to the last, simply because it’s a great way to end his day. Melanie says, “She’s a hero to us, but it’s just fantastic that someone else has recognised all her hard work as well.”